We will treat, heal and inspire everyone who comes to us, in order to achieve our vision of a healthy and happy community.

Doctors You Can Trust 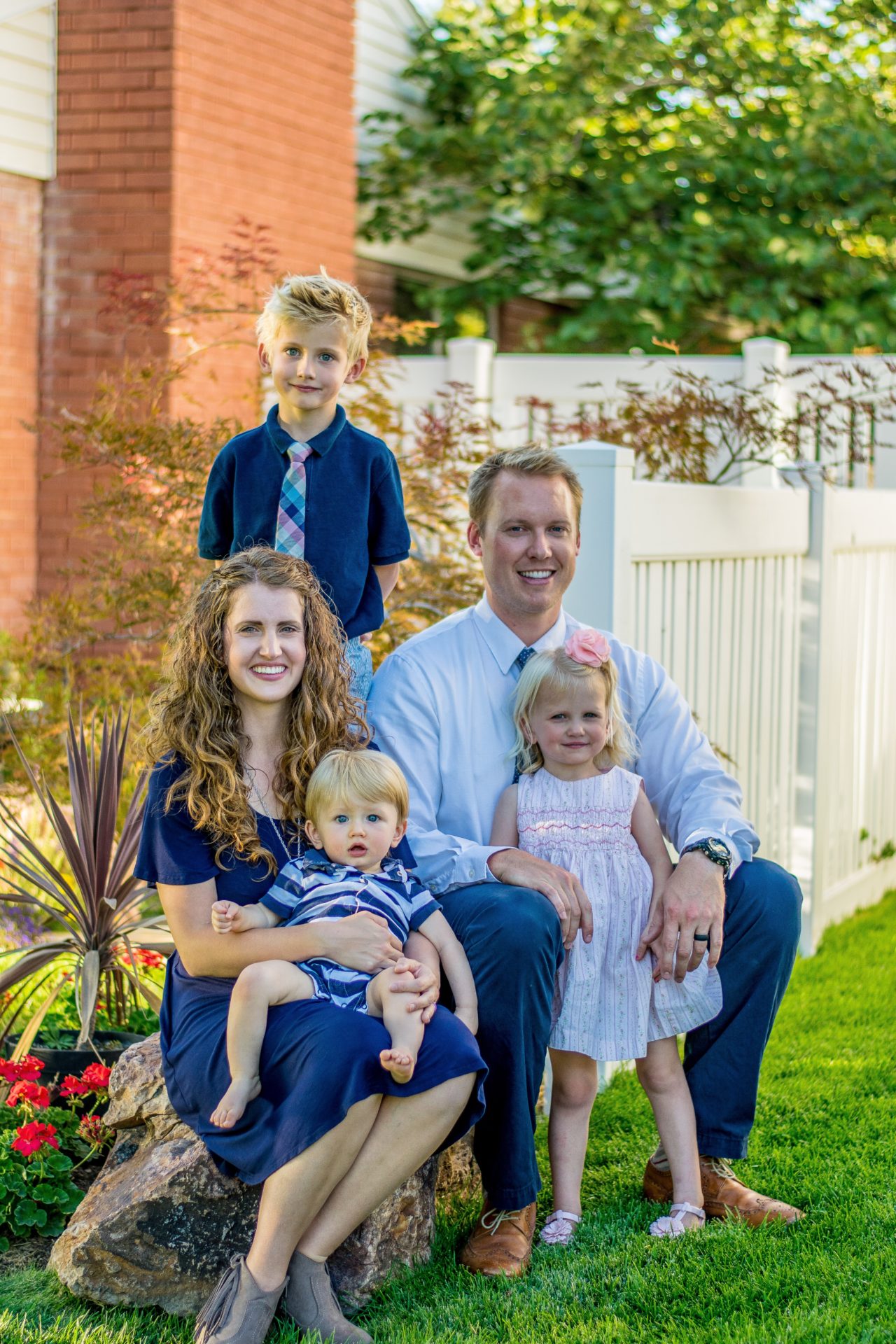 Dr. Kaile Myrick and his family moved to Colorado at the end of 2015 to pursue their goal of an active and healthy family lifestyle. He and his wife Cambria have 3 kids and a standard poodle. Cambria enjoys a good book, trying new whole food recipes, and spending time with her family. Brecken, their oldest, loves climbing, hiking and being outside with the goal of being an artist and race car driver when he grows up. Mailey, second and the only girl, loves all things pink with visions of being a princess later in life. Asher, the baby, is a true boy who won’t be separated from his toy trucks and any dirt he can find. Penny is their standard poodle who want only to be everywhere they are.

Dr. Myrick began his journey to become a Doctor of Chiropractic when at the age of 15 he experienced back problems when competing in three sports as a high school athlete. He would experience rib problems as a result of a curvature of the spine called scoliosis which was very painful and when left untreated, would resolve only after several weeks and a lot of pain. He had his first chiropractic adjustment to fix his rib problem and treat his scoliosis which provided immediate relief and loss of all pain. Dr. Myrick decided then and there that it was his mission to be able to provide the same healing and immediate relief by becoming a Doctor of Chiropractic. He earned his Doctorate as a Chiropractic Physician from Logan University in St. Louis MO. Before that, he earned his bachelor’s in Exercise Physiology from BYU-Idaho.

It is Dr. Myrick’s dream to be a household name in his community by providing the very best experience to his patients and by giving back to local charities.